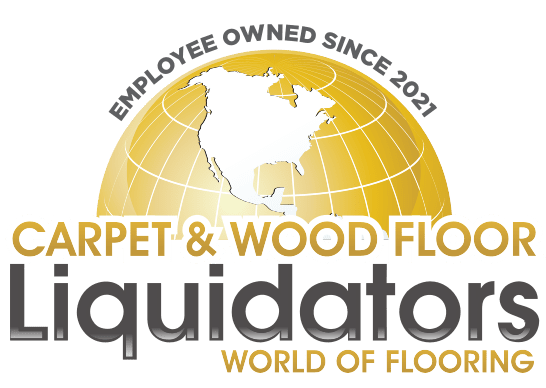 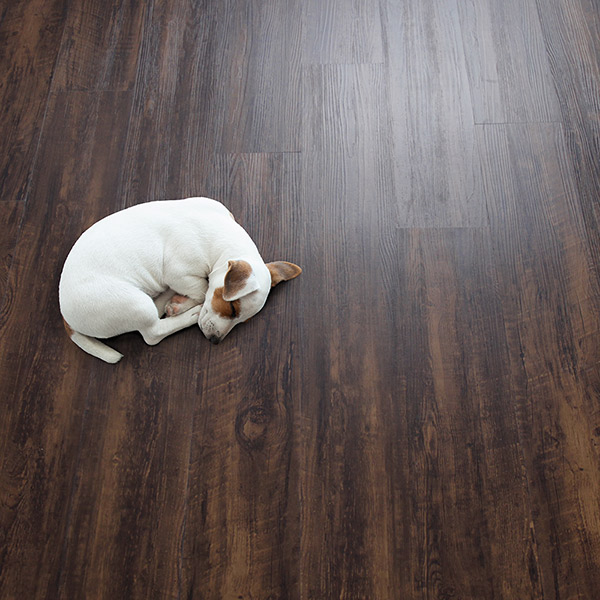 Vinyl flooring can be found nearly everywhere you look; from homes to hospitals, from schools to stores. But, where did this giant in flooring come from? The story of how this material found its way into so many homes is one of creativity, ingenuity, and resourcefulness.

The story of vinyl begins in 1876 with German chemist Eugen Baumann. After leaving a flask of vinyl chloride-exposed to sunlight, he found a white solid had appeared inside of the container. Baumann deemed this solid material Polyvinyl Chloride, better known as PVC. In the early 20th century chemists attempted to use the material in commercial products but soon found that that processing the sometimes-brittle polymer was a lofty task. It wasn’t until 1926 when American born inventor Waldo Lonsbury Semon attempted to use PVC to create a new adhesive. When Waldo Semon blended PVC with several additives, he found that he had created a plasticized PVC, which is commonly known as vinyl.

After its invention, vinyl was used widely for pipes, records, and personal goods; it wasn’t until 1933 that the first Vinyl Composite Tile was introduced to the general public at the Century of Progress Exposition in Chicago. In the following years, World War II became the focus of nearly every industry. During this time, vinyl was experimented with and refined to aid the war effort. This period, while tragic, was also a time of great learning. When peace was restored, manufacturers of vinyl floors were poised to explore the materials true potential.

The 1950’s were the Golden Age of vinyl flooring. Thanks to its cost-effective production and durability vinyl found its way into industry building, hospitals, and schools. Soon it was popping up in commercial businesses, and finally, it was introduced into residential homes. By the 1960’s vinyl had reached new heights in popularity. The strong nature of vinyl, it’s immense popularity, and consumer need for natural looking floors at a lower cost created the perfect storm for what is now a giant in the flooring world – the vinyl plank. For the first time, consumers could get the realistic, rustic look of hardwood without busting their budgets.

Today, vinyl is an enormous force in the world at large. Vinyl is the second largest selling plastic on the market and the industry employees more than 100,000 people, all of which are still looking for ways to make vinyl and vinyl flooring even greater. Most recent efforts in vinyl innovation have led to Luxury Vinyl flooring. Luxury Vinyl flooring is a mammoth in flooring; it can endure more stress, is more flame resistance, and is waterproof.

So, there you have it, this colossal force in flooring is all thanks to a series of happy accidents. Had it not been for one chemist leaving a flask in sunlight and another’s search for new adhesives there is no telling what the flooring industry would be like. Thanks to these scientists, and those that experimented with their findings later, we all have the ability to curate our space exactly to our liking without paying top dollar for natural material.